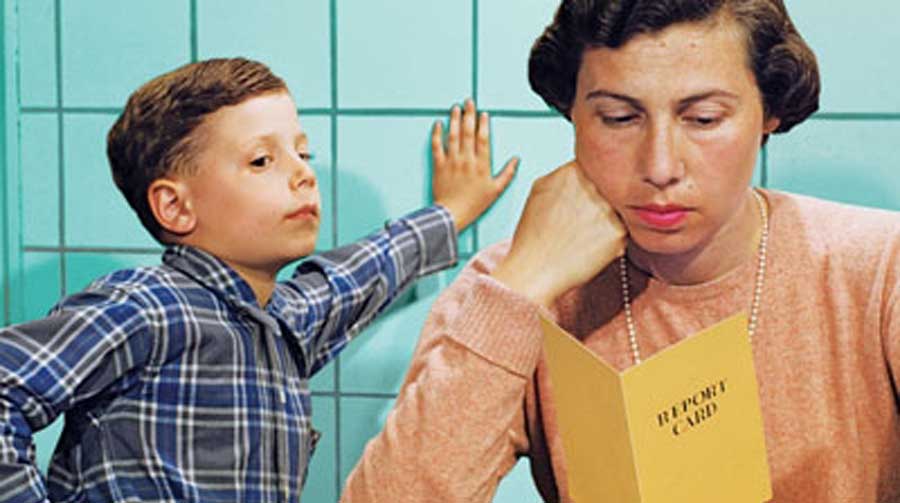 5 Video Games That Destroyed my GPA 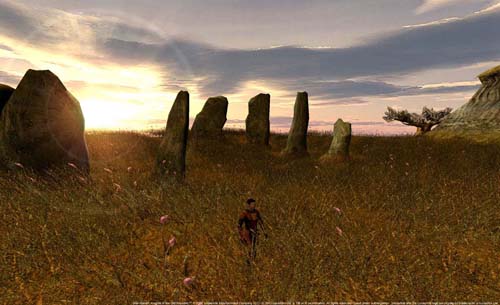 KOTOR is the sole reason I purchased the original Xbox, and this game stands as one of my favorite games of all-time, if not number one.  I grew up as a huge Star Wars fan, so that was the first draw.  The second draw was Bioware, which was intriguing for the time because I knew what they were capable of in terms of storytelling (Baldur’s Gate anyone?), and they did not disappoint.  The third draw was the new twist on video games in that you had the ability to make moral decisions which would severely effect the outcome of the game; okay, now I am sold!  Well I sold my academic soul away with this purchase, but KOTOR 1 (not the buggy “sequel”; sorry, Obsidian) stands as one of only two RPG’s that I have ever played through more than once.  Amazing game, horrible grades.  It was worth it! 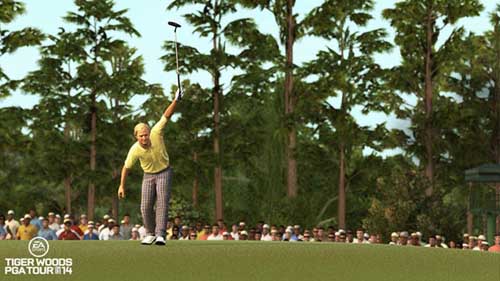 Do you see a trend with my GPA here?  So did my academic adviser in college.  But what he didn’t get to see was all of my incredible feats that I pulled off with my custom golfer on Tiger Woods PGA Tour 04, which to the best of my slightly qualified knowledge, is the only or at least last version to feature the epic heartbeat putting mode; why EA Sports pulled that from later versions is beyond me, but then again, maybe that’s why everyone hates EA Sports.  Tiger Woods games alone are addicting, but this one for my original Xbox really sucked me in with the system’s internal clock.  On “season mode”, I would wake up with a game alert saying I was due to play in the next PGA tournament out in Hawaii, and my tee time was in about 6 minutes.  Well, so much for class!  And so my Junior year went.  Sadly, my actual golf game has seen no improvement. 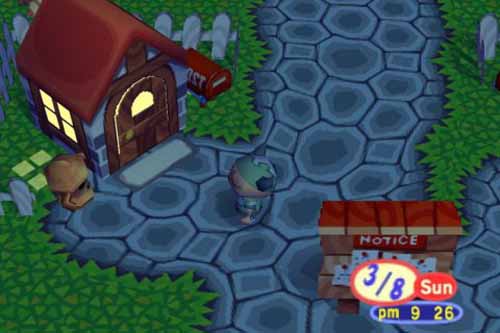 Speaking of addicting games that employed the internal clock, Animal Crossing for Nintendo’s purple, cubed console actually destroyed my grades before Tiger Woods 04 even graced my shelf.  I will never forget reading about this game over and over again, since the reviews were so good, yet I was so skeptical.  So I went out and bought a used copy, and walked back into my fraternity house, where a few of my good friends stopped to ask which games I bought.  When I showed them Animal Crossing, I never heard the end of their laughter, that is, until they saw me play and then created their own characters.  That was a mistake, because I never got to play the damn game anymore, but what did it matter – my grades still went south!

I think the funniest story from my Animal Crossing days in the fraternity house came when a buddy of mine left a new sign in front of another guy’s front doorstep with the priceless phrase, “I drink my own pee”, inscribed on it.  There’s nothing like seeing his reaction as he walks out of his front, virtual doorstep when he saw that sign; maybe you had to be there if you’ve never played AC, but those of you that have will surely appreciate that one. 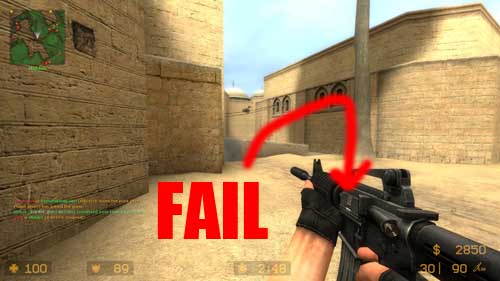 Sadly I never picked up and installed a copy of the original CounterStrike, but I definitely made up for lost time with the graphically improved sequel, CounterStrike Source.  CS essentially was a 30 second gaming addiction that just repeated itself, over and over, and over again.  You pick a side, essentially ‘Merica or the terrorists, and then you run towards each other until the last man is standing and then you do it again.  And again.  Then later on when you join the Marine Corps and start shooting the real weapons, you realize that the game developers behind CS completely f’ed up the M4, as the ejection port is hilariously on the wrong side!  Priceless.  My grades?  Worthless, but to give myself credit I did finish on a high note (relative to previous semesters). 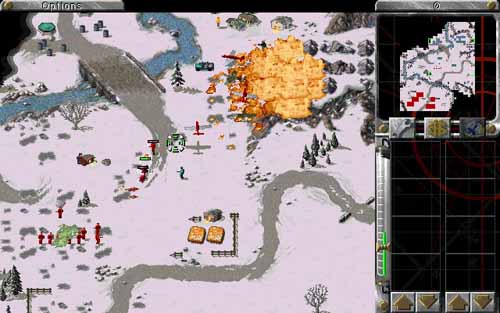 Red Alert – the grand daddy of them all.  The original C&C already sucked me in to the RTS addiction a few years prior, but when Red Alert came out, and I got my greasy little hands on it, it was a whole new ballgame.  Let me just say this: during a three year span, from eighth grade to my sophomore year in high school, I would pretend to have the stomach flu just so I could stay home and slay mofos on multiplayer, courtesy of Sega’s Heat.net.  You’re shaking your head right now, aren’t you?  I’m smiling.

My second fondest (or saddest, haha) C&C, grade-deteriorating moment came my freshman year in college when my best friend, and college roommate were going head to head via the dorm LAN on Tiberian Sun.  Although Tiberian Sun wasn’t nearly as good as the Red Alert series, it wasn’t bad either.  Well as we were about halfway through yet another match-up, I asked my roommate when his next final exam was.  I don’t remember what he said, because right after I said that, I got that sinking feeling in my stomach, you know, like that feeling you get when you forgot something really bad.  Like forgetting about your own final exam for Health 201; oops!  If you happened to be walking across Southern Illinois’ beautiful, wooded campus in May 2002, and remember seeing a random guy dead sprinting to class, then that was me.  What happened in the end? Well, I showed up just as most students were leaving, and believe it or not, I was able to sweet talk the TA into letting me take it the next day in her office.  Win, win!

There were a lot of games that barely missed the cut, most notably Goldeneye, Madden 02 (no one could stop the Troy Aikman, Emmett Smith combo), Ocarina of Time, and Final Fantasy VII.

What games obliterated your grades growing up?  Leave your top 5 in the comments below!  More sad stories from my academic history to follow!

4 Replies to “5 Video Games That Destroyed My GPA”