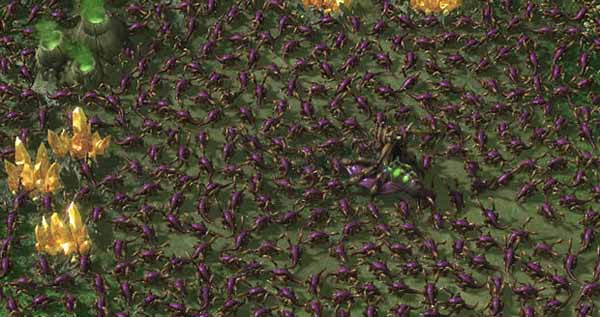 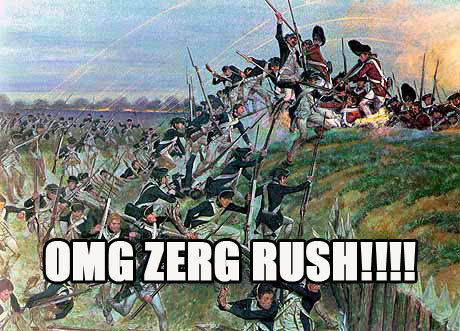 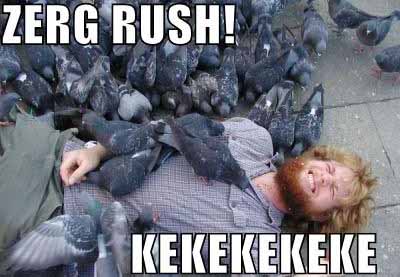 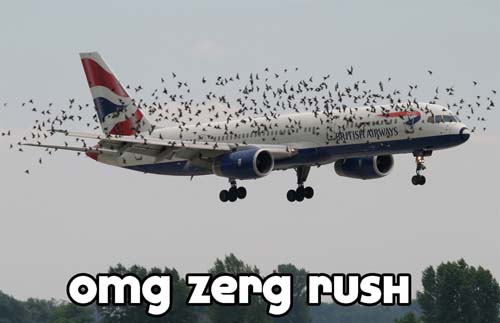 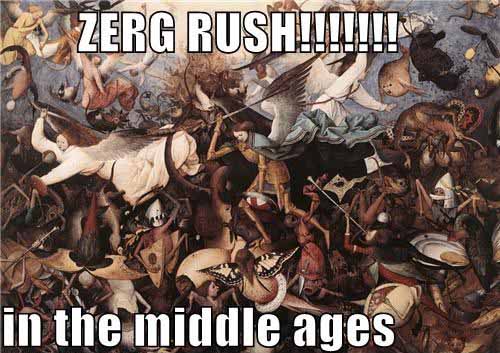 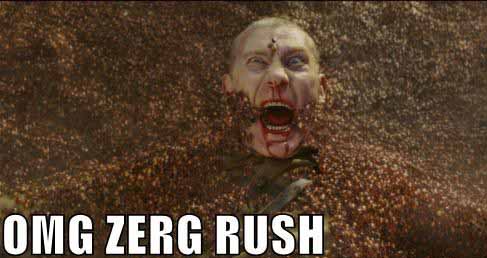 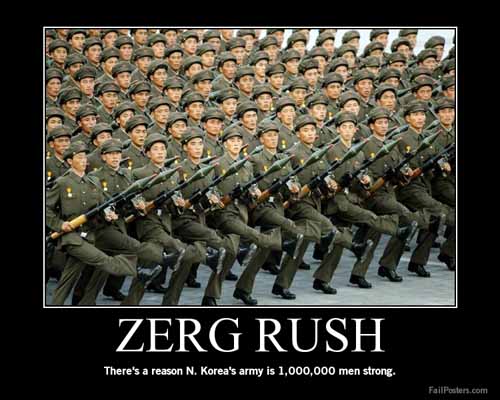 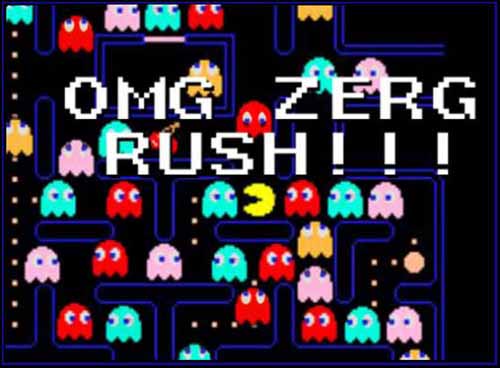 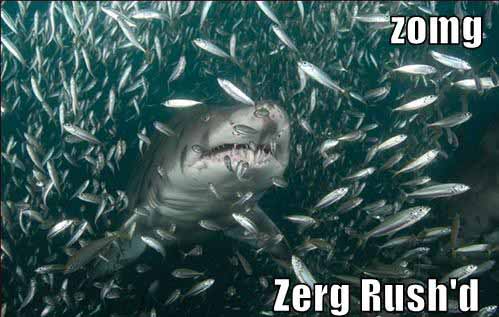 Which zerg rush funny pic is your favorite?  Which ones are we missing?  Drop us your comments and links below!  More StarCraft goodness soon!