Action films these days walk a fine line. Add too much humor, and they risk a Jackie Chan sighting. Add too little, and then we wish for Chris Tucker.

White House Down, releasing on June 28th, 2013, looks like it may be the earlier. But that may not be a bad thing, considering the plot line involves the White House being taken over, which if I straw polled the American population, I’m guessing 98% would think that’s not even physically possible. So, the film needs some humor to temper that fantastical element.

We see what you did there. Jamie Foxx loses a rocket launcher? That’s even more improbable than the White House being taken over.

Upon release, I will find time to navigate to the local theater and watch the matinee – being a school teacher during the summer I have these perks. I look forward to the chemistry between Tatum and Fox. I’m not expecting my world to be mesmerized, but I expect to be entertained. And that’s the whole point, isn’t it? 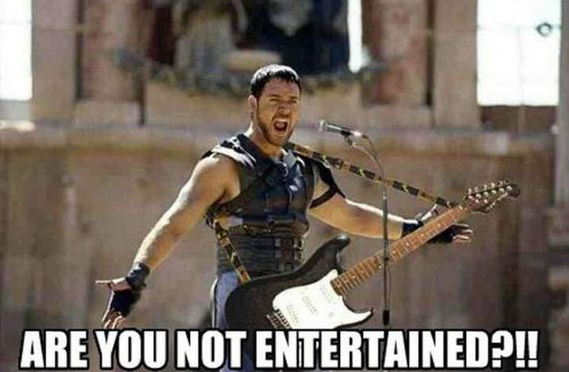 We hope to be!