As I built my outline for this editorial, I nearly halted the piece altogether because of a little known gentleman named Sun Tzu – you may have heard of him.  While The Art of War is sitting on my home office desk’s bookshelf right now, I decided to follow through with this article because while there will be similarities, I am writing this through my own lens – a lens which arguably pulls the worlds of business and war together perfectly through maybe my most beloved gaming series of all-time, Command & Conquer.  While I am still a fanatic of the series, this post could easily be re-titled to encompass the entire RTS, or real-time strategy, game genre since fundamentally they are all pretty much the same.  That being said, as I approach the end of my MBA, and having been in the business world now for nearly six years, I bring you six key tenants that Command & Conquer has taught me about business – there are actually dozens more, but I’ll leave those for the comments!

What Command & Conquer Taught Me About Business

For those of you that are new to SQ Nation, first let me welcome you to probably the coolest website you’ve never heard of.  Seriously, welcome!  If you are new to these parts, then let me quickly toss out an executive summary of my background, or at least the portion relevant to this article, so that way you know I’m not pulling stuff straight out of well, you get the point.  Let’s start with the important stuff: C&C.  The original Command & Conquer was one of my very first PC games back in the day, and I was immediately hooked.  Next came Red Alert, and then countless years of destroying my teenage peers on Heat.net (if you’re old enough to remember Heat.net’s multiplayer service, then high five!) when I probably should have been studying.  Since then I have still kept pace with the series, falling in love all over again with Red Alert 2, C&C 3, and the title that I’m still enjoying to this day – Red Alert 3.  Not surprisingly, I also took my C&C skills into what you could call a “real life Call of Duty”, as I was a Marine Corps officer for four years, serving as a scout sniper platoon leader and embedded infantry advisor team leader with the Afghan National Army.  Translation: that’s where the Sun Tzu connection meets Command & Conquer, but what about business?  While I did stay at a Holiday Inn Express last night (seriously), I started my first web business in 2003, and nearly sold it to the corporate world in 2007.  You’ll find hands down the biggest lesson learned from that incredible life experience below (#6), but you’ll also find others that I’ve connected to C&C through my post-Marine business experience, as well as through my MBA which I am just two semesters away now from completing.  So there you go: would you say I’m qualified? Slightly qualified, most definitely – now on to the good stuff!

C&C Business Lesson #1: Branding Does Not Always Equate to Success 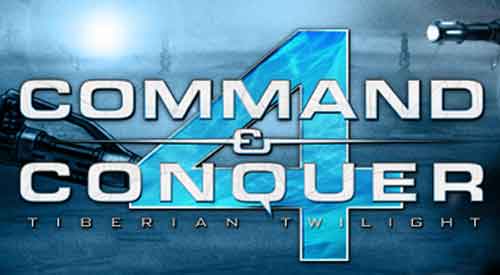 While I ignored the reviews for Command & Conquer 4, I should have listened because I haven’t fired this game up since the week I purchased it back in mid-2010.  To put this one simply, this game was horrible, and was a failed attempt to incorporate more of a Starcraft-ish gaming experience into a C&C setting.  The connection therefore is simple, but it never quite registered with me from a business point of view until I took two excellent classes for my MBA: Marketing Management and more specifically Brand Management.  You can draw this parallel out to just about any successful brand, as each of those brand’s parent companies has surely tried to spin the brand name off only to fail in similar ventures: who remembers Coke II from the 1990’s?  You get my point. 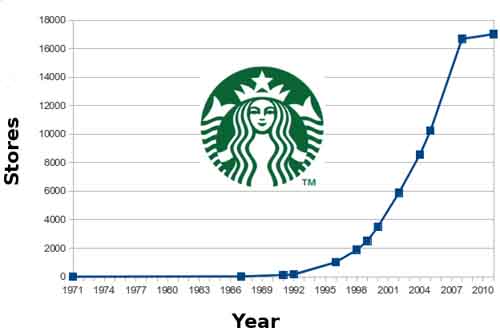 Is there a better comparison for this C&C lesson than that of Starbucks in early 2008?  You probably remember the stories as Starbucks ended up having to backtrack severely with the closing of more than 500 stores – at the time I didn’t think much of it, but the case studies for the Starbucks over-extension speak for themselves.  So where does C&C come in?  This is a military lesson that Sun Tzu knew well about, and is something that is still taught today; maybe the simplest form of it would be how Marines and Soldiers are taught when setting up in a defensive position to create interlocking fields of fire with their weapon systems – spread them out too far and you create gaps in the defense.  In Command & Conquer this can quickly turn into a disaster, as I have had many a “Starbucks” moment early on in multiplayer matches when I attempted to build my base out too far without building enough defensive positions to protect it all.  To a bold opponent who scouts your position early, seeing a wide open and defenseless enemy base is like fish in a barrel as he/she can successfully attack from multiple locations.  In business or Red Alert this simple concept will always hold true: don’t overextend yourself.  Healthy growth is great, but rapid growth can put a company out of business fast – if you’re really interested just Google “sustainable growth rate” (I did it for you, boss!).

C&C Business Lessons #3 & 4: Be Bold, and Always Maintain the Initiative 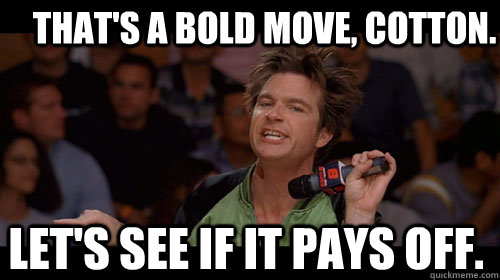 While first in to a market doesn’t always equate to success, a business plan that continually strives to innovate and accept healthy amounts of risk has a much bigger upside than one that is conservative.  In Command & Conquer – especially against human opponents – this is a lesson taught early on in a player’s gaming experience, probably most notably that very first time he/she attempts an engineer rush within the first five minutes of a match.  Or worse, they watch an opponent’s engineer stroll right into their MCV before they even have time to crack open their first Mountain Dew – we’ve all been there, and it’s not fun.  It does teach that critical lesson however, and it is one that will forever have a parallel in the business world. 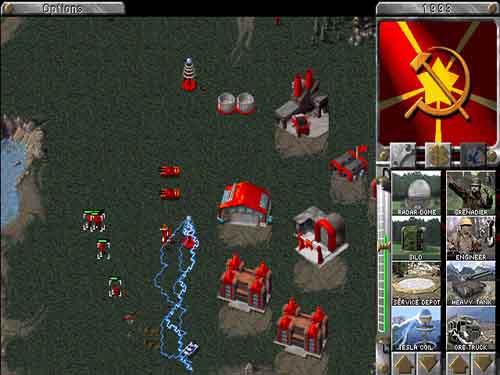 What would an SQ article be without a little humor?  In all seriousness, I am well aware that these do exist, but if someone could figure out how to (safely) create one for military applications, well, that would be billions of dollars in your pocket.  Inhumane?  Probably, but in the end it still relates in death; would it be any different than being on the receiving end of a Mk-19 automatic grenade launcher?  That’s up for debate.  But you know darn well that a company like DyncCorp couldn’t write you a check fast enough if you had a working model.  Alright, on to the last lesson! 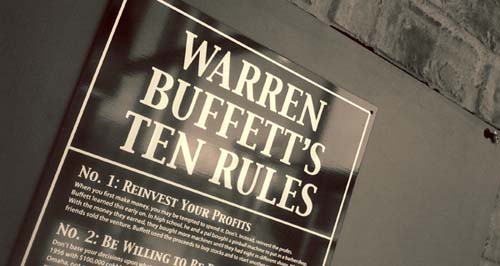 Most new C&C players, or RTS players for that matter, take the typical path in their first few multiplayer matches by staying centrally located and only building one ore refinery.  With the profits they gain from that investment, they blow all their money on tanks, infantry, etc, only to quickly realize that their opponent has basically claimed the entire remaining portion of the map as his/her own base – to include the countless other ore fields and the profits that go along with them.  For early players, the temptation to start spending profits within the first few minutes is never a good strategy, even if they’re playing against an AI opponent.  In business one can encounter the same lesson, which brings me to the personal business experience I mentioned at the very beginning of this article.

In late 2006, and then early 2007 my business partner and I were in talks of selling our web company to an extremely major media corporation out of NYC.  We had organically grown the web property to metric highs of more than 1.6 million unique visitors per month, and at the end of a pivotal acquisition conference call with our buyer, I will never ever forget the lesson that was imparted upon me from the company’s VP of Business Development.  When he asked me what percent of our earnings were reinvested back into the company, I told him almost zero: we were able to build our business without reinvesting any of our earnings, so we pocketed almost every single dollar we generated (thank you Political Science degree!).  His answer to that was something I’ll never forget, as he said, “Well first off I am extremely impressed at how just the two of you have been able to grow this business and it’s brand with essentially zero investment capital, but I cannot imagine how big your website would be today – and where this conversation would be going – had you simply reinvested say 10-20% of your profits back into the company to blow it up even more.  I think your valuation would be that much higher had you done that.”  While we did move forward with a tentative verbal agreement for a sale, the corporation’s subsidiary company who was going to acquire us ended up going bankrupt before their planned IPO, which effectively left us out in the dust.  Had we reinvested our earnings like he said, who knows where the site would be at today.  Maybe I should have researched Warren Buffet’s 10 business rules when we first started making money, eh?

So there you have it, my six business lessons learned from the world of Command & Conquer.  While there are endless more, I think they are best left for the comments below; plus I want to hear which ones you can conjur up.  Thanks again for stopping by SQ, and standby for more!