For me it’s really hard to choose between late night television shows, as I think they are all equal parts hilarious.  Leno was always hilarious with his stand-up bit, and who could hate on the Jaywalking bits when he would ask random people on the street questions about US history?  Letterman and Fallon are always pretty funny – although the two have very different styles of comedy – and then there’s Jimmy Kimmel, who I still can’t believe looks the way he does after his Man Show days.  Last but not least we have Mr. Conan O’Brien – maybe the best of the entire bunch – so you can see how tough it is to really decide on watching just one of them.  Regardless, since it is officially Throwback Thursday here at SQ, we decided it would be pretty cool to take a look back – way back to 1979 – and see what some of these gentlemen looked like more than 30 years ago.  Great pictures below!

Check out those awesome hair styles!  And what about that sweet guest chair Jay is sitting on – you think your wives or girlfriends would like that in their living rooms today?  It turns out in our research we found a ton more great pictures of the two from the 1970s, 1980s and even the 90s – check them all out below! 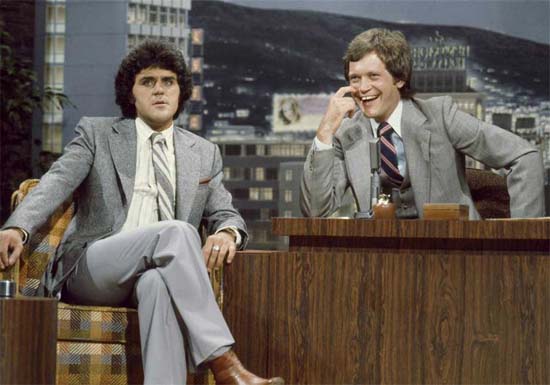 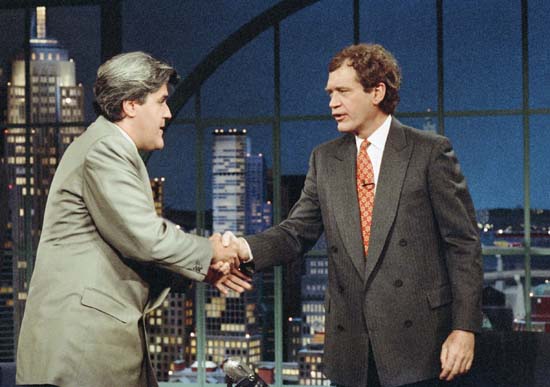 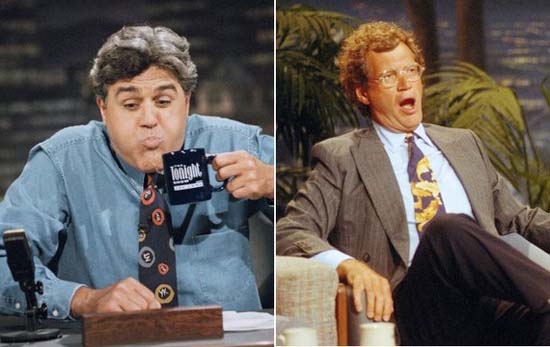 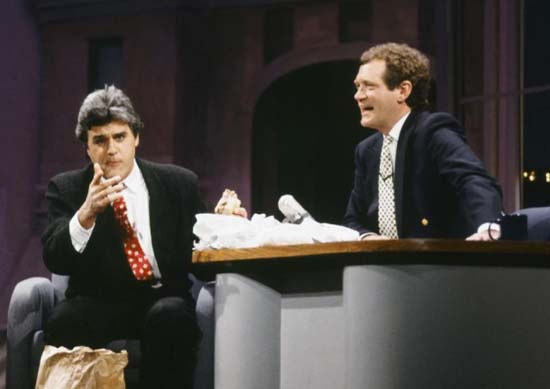 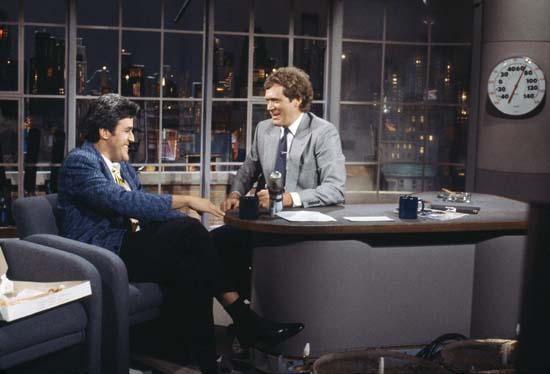 You gotta love that ginormous wall thermometer in the background of the last Leno and Letterman picture, which looks like it is from the 80’s.

So who is or was your favorite late night television host: Leno, Letterman, Fallon, Kimmel, O’Brien, or even Carson?  I actually haven’t tuned in for the new Seth Myers Late Late Show, so I’ll have to remember to do that one of these nights (damn you, old age).

Have a fantasmagistical Throwback Thursday, and stay tuned for even more award-winning content here at SQ!

/Photo credits courtesy of The Tonight Show and The David Letterman Show and their respective networks.