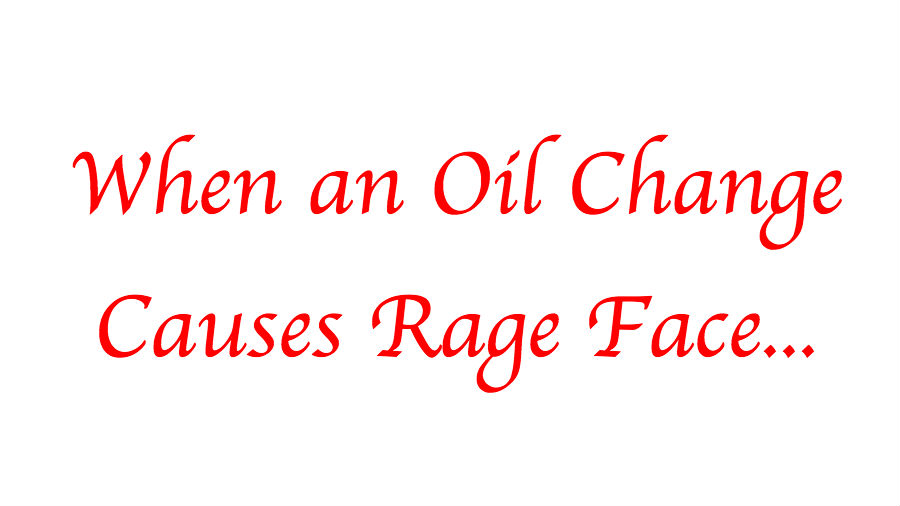 Gamer. A term a lot of people don’t care to labeled with. Is he someone who plays Call of Duty into the twilight hours of the night? Is she the girl with the DS Lite on the airplane? Is it you with your Candy Crush Saga at the laundromat?

Yes. For heaven’s sake. Yes. You can’t get all philosophical and pull a Frasier and say, “I was just killing time while the whites dried…” If you’re gaming what you are is a gamer. Now, there is an exception to the rule. If you try a video game (and yes, all those Android and iOS games count – so don’t gingerly and quietly back out of this conversation) and don’t really get what all the fuss is about, so you stop playing and never think about it again, then you’re not a gamer. And that is 100% okay. Just like those of us who are gamers, it’s perfectly alright.

What’s not honkey dory though, other than me using the phrase honkey dory, is people who play Boggle on their Samsung Galaxy while I read Reddit while getting my oil changed, and then make a face when I tell my friend over the phone that I can’t wait to raid in World of Warcraft tonight.

Now, a little about me and my bestie confrontation: I don’t go looking for fights. In fact, up until I got to high school, I never even threw a punch. And when I did for the first time, it was to knock him into the pantry doors for being an ass. So, that’s more of a family squabble than a fight. And I like this. I like that I’ve never thrown a punch at someone – or tried to inflict bodily harm with a weapon. However, I will rant every now and then.

But when this woman looked at me like I was a corgi humping a mailbox at a yard sale, I simply stood there astonished. Like, I was even more confused than she was. Wrong word actually – befuddled. How could she judge my love for WoW and then sit there and play Boggle? Fucking Boggle! And I’m a English teacher! I would have curb stomped her high score and then spiked her phone for emphasis.

I can take ridicule. I’m a public school teacher. That’s part of the job description. With over a hundred students in a day, not everyone will walk into class happy as can be. Some mock me. In fact, I kind of like those kids – they have personality. She has every right not to like WoW. Maybe she got pwnd too many times in WotLK  or something. But to just be that irreverent of my love for gaming when she is gaming right in front of me? Psssh.

In the end, when my oil was finally changed, I paid, walked out, and just laughed to myself. Who gets this worked up during a freaking oil change? This guy. This guy right here.