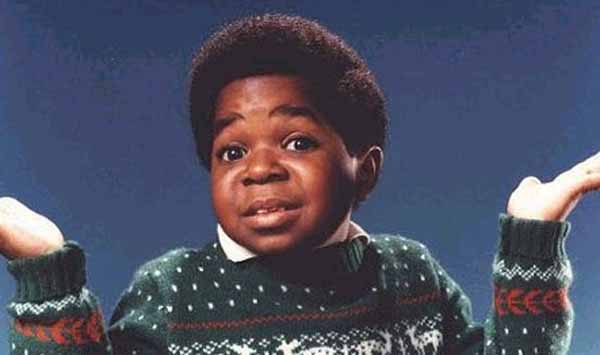 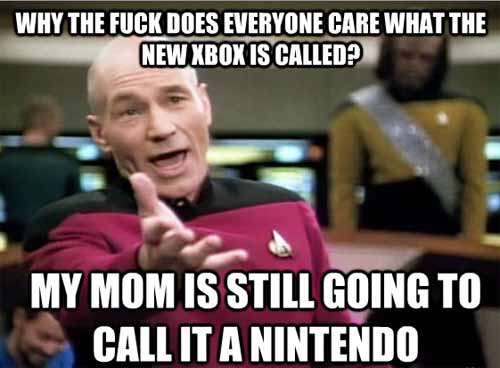 So true!  Every console I owned was “Nintendo” in my mom’s eyes, whether it was an actual Nintendo console, our computer, or not; if she really did know the difference, then she didn’t seem to care, and I’m positive I’m not alone on this.  Cheers to the 80’s!