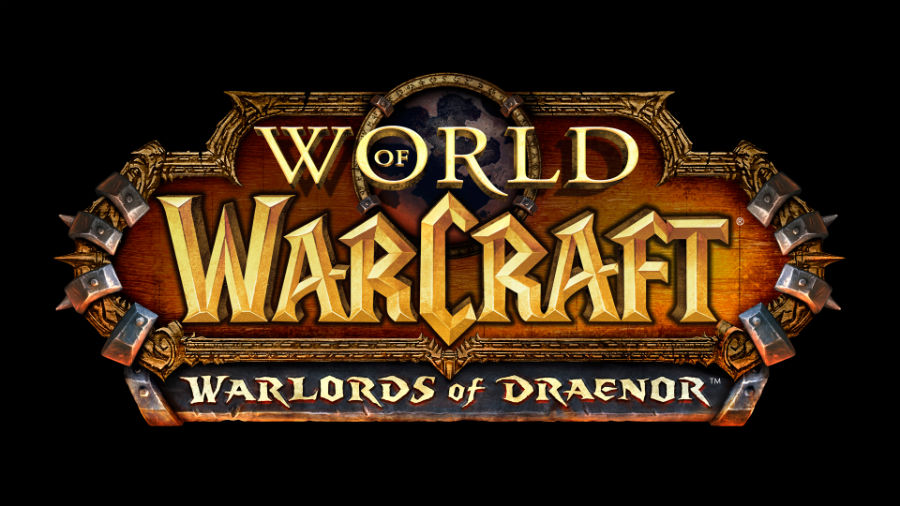 Blizzard has been busy testing out all the new stats and features for their upcoming expansion pack, and they just released details of their progress. Statistics play a huge roll in WoW, and the only thing possibly more fun than critting for a million plus may be making fun of dead people over vent. Ah, the good ol’ times…

I won’t get down and dirty because Blizzard already paraphrased enough. And we aren’t really a news site, at all really, but I like to pass along this info every now and then. There are a few highlights worth mentioning though!

Yes to Multistrike: Each time you cast a spell or strike an enemy with a weapon or your Tom Selleck-like bare fists, you gain two chances to cast the same spell or strike the enemy one or two more times for less than normal damage. My gut tells me that this will be great for leveling and just another ‘thing that does damage’ in raids.

No to Amplify: Boo! We were looking forward to this. Apparently Bliz just couldn’t get this stat to not destroy all other stats. We get it. Great in theory but poor in practice. Like Allen Iverson. Boom!

Lots of the current stats will be unchanged and we will see plenty new ones. Bliz is also introducing a new stat named Versatility as a nudge and a wink to hybrid classes. Which should make tanking as a Ret pally all the easier!