God bless The Onion.  My first experience with the Onion came in high school, when a buddy of mine brought one of their newspapers to school, and I’ve been hooked ever since.  Although this video was released a couple years ago, it may have more relevance now than it did in 2011.  Aside from going to the Onion’s website and looking at the publish date, what’s one way you can tell the video is at least a year old?  Answer after the link.

Did you see who’s still alive in the newspaper article about halfway through the video?  Kim Jong-il, who died about a year and a half ago in December, 2011.  I think he was best known for his Academy Award-winning performance in Team America. 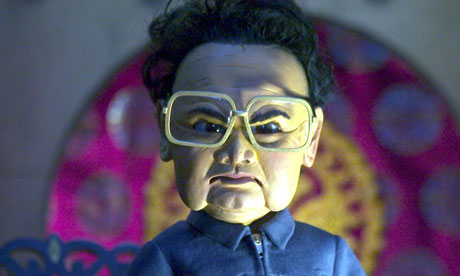