Approximately 31 days ago, well I guess that would be “exactly”, but whatever; a month ago Precursor Games dropped the video gaming bomb that they were resuscitating the long-awaited Eternal Darkness GameCube sequel under the name, Shadow of the Eternals, which followed with this stellar game trailer.  Precursor went the route of a Kickstarter campaign in a courageous attempt to crowdfund $1.5M to get the sequel out of a financial hope and into developmental reality.  Today, Precursor CEO Paul Caporicci released a disappointing statement that the Kickstarter campaign would be pulled since they only raised 1/5 of the funds needed.  But hold up: there may still be hope for the Eternal Darkness sequel.  You just have to hit the link for the details, because we’re cool like that.

Shadow of the Eternals Effectively On Pause

So we promised good news, didn’t we?  I think Mr. Caporicci says it best (CEO’s usually do, don’t they?):

“Since we announced this Kickstarter campaign we have seen more support from our community than we had ever hoped for,” Caporicci said. “Along with this support has come a host of a new exciting opportunities that will make the game better than we envisioned. As a result, we have chosen to temporarily take down the Shadow of the Eternals crowdfunding campaigns on both Kickstarter and our own website on Thursday, June 6.”

CEO’s are also great at keeping its potential customers on the edge of their seats; it sounds like some new, potentially major investment opportunities have come across Paul’s desk, but he’s not revealing any details – yet. 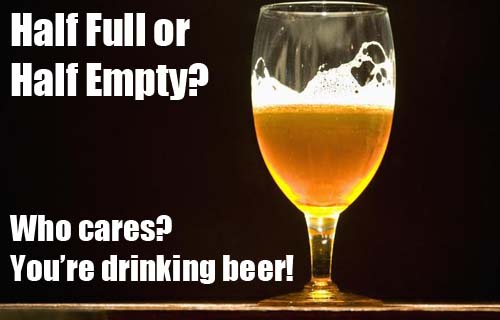 The glass half-full/optimist in me says Eternal Darkness just needs a little more time; the realist says Precursor just needs more money.  The glass half-empty/pessimist says, well, I’m an eternal optimist, so no need to go there.  And yes, that pun was intended.  I know you’re impressed.

More news as it arrives!