Has Anyone Learned from the SimCity Disaster? 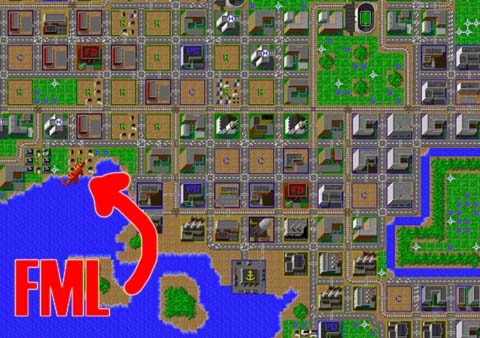 SimCity launched not too long ago with this very same always-online, Internet requirement, and the launch party quickly dissolved into a fiasco.  When the game servers go down, no one can play SimCity since you can’t fire up single player mode.  The backlash on the Interweb has been enormous, and I think it has served notice to many a development and publishing company.  So what in the world is Microsoft’s Xbox branch thinking?  I have to think all of the MBA’s in the executive offices would have some sort of financial justification for going this route, maybe in an attempt at making the Xbox console more “entertainment focused” than gaming alone, but I’m scratching at the surface trying to figure that out.  Would people still buy Xbox’s?  Sure.  Will more people buy a PS4 instead?  I think so.

Straight From the Source’s Virtual Mouths

“Unless something has changed recently,” one of the sources told Kotaku over email, “Durango consumer units must have an active internet connection to be used.”

“If there isn’t a connection, no games or apps can be started,” the source continued. “If the connection is interrupted then after a period of time–currently three minutes, if I remember correctly–the game/app is suspended and the network troubleshooter started.”

The good folks over at IGN have also confirmed this rumor, however, we have nothing yet from Microsoft.  What we do have from Microsoft right now is HR speak:

“We do not comment on rumors or speculation. We are always thinking about what is next for our platform, but we don’t have anything further to share at this time.”

This year’s E3 is sure to be an exciting one; it will arguably be the biggest expo in more than five years, with the two new major consoles getting their official unveiling.  And if Microsoft does follow through with this always-online, Internet requirement, they can expect some heavy interrogation from press row at the show.  I think it would be well deserved, don’t you?

As always, MTF here at SQ.