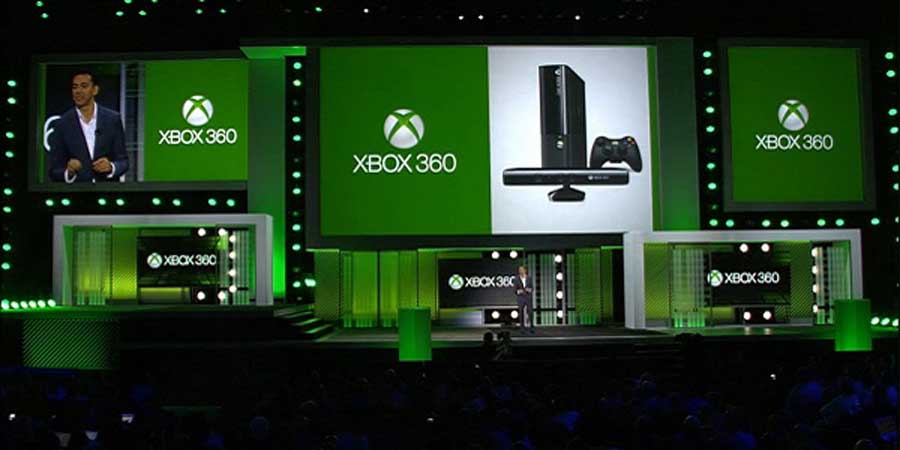 Holy pivot, Batman!  In a stunning one-80 (you’re impressed, aren’t you?), Microsoft issued a mega press release through the executive fingers of Don Mattrick, President of the software giant’s interactive entertainment business, highlighting two big changes.  First: that ridiculous, once every 24-hour online connectivity/piracy check is no longer in place.  In fact, gamers will only need to connect to the Interweb to validate the game disc after the game is purchased; from then on out no Internet required.  Second: no more fine print or confusion whether or not Xbox One games are trade-inable.  In other words, and to quote Mr. Mattrick, “There will be no limitations to using and sharing games, it will work just as it does today on Xbox 360.” Touch the link below for the official press release from El Presidente, as well as for more of the juicy details.

Microsoft Does an Xbox One-80; Online Not Required

If you think I’m faking, you have misjudged my integrity; click here for the official press release.  From a longtime gamer, and a former Marine who has served and witnessed many an Xbox in dusty Afghanistan, this is really relieving news.  Like many in our industry, I had already jumped ship to picking up a PS4, but now I’m back to my original, exciting mode of, “let’s see what the launch libraries look like and then decide”.  Both systems have the big games I love (Gears of War, God of War, etc), so both will likely end up in my living room within a year or two, but now I’m back to the drawing board as to what system to pick up first.  That makes me happy.

The always-online requirement really turned me away from the next Xbox, but it was Microsoft’s original public response to this catastrophic marketing plan that really drove the nail into the proverbial coffin.  It almost seemed like they didn’t care, and that they were moving forward regardless of the feedback, which was immense and very negative, and that was surprising. 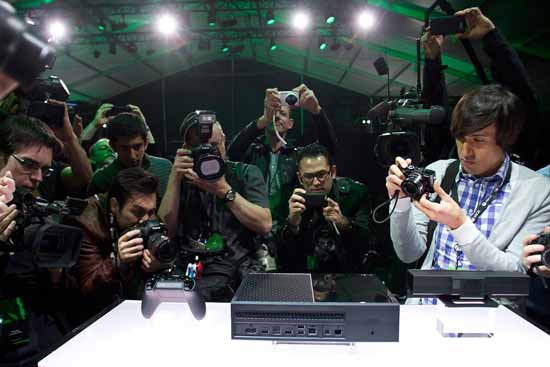 Regardless, I’m happy to see the One-80, and not only is this great for this gamer, but it’s great for the industry.  Competition is a great thing!

Drop us your thoughts below!  Which console are you going to get first, and why?  Do you see MS changing course yet again down the road post-launch, or have they learned their lesson?