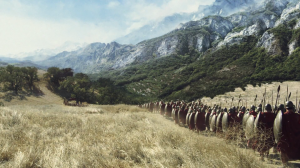 Kratos represents a current popular culture spotlight: simultaneous hero and anti-hero. We hate him for what he did to his family, but we don’t hate him as much as he hates himself. We love him for fighting back against the gods who tortured him, but not as much as he loves any opportunity for this payback. He’s the antisocial, ironically charismatic hero. 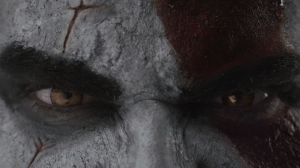 Kratos is the border between sanity and complete disillusionment. I would never want to be Kratos, but then again I’d never make it to Olympus either.