Have you finished Starcraft II’s campaign yet?  No?  Well don’t feel bad, because neither have I.  Let me clear the air here before I get bombarded with hate mail from the two of you who actually read SQ: I love Starcraft II.  Free time has not been on my side as of late, but I fire up SC2 every chance I get, even though I still get absolutely raped on multiplayer.  On the single player campaign I’m on the final mission, and I’m on my second go-around.  While I’m a little irked at having to ante up dinero for another campaign, I understand it from a business perspective, and in retrospect the amount of game time you get in the original game with only one faction is absolutely awesome.  I really shouldn’t be complaining at all, so I guess I’ll stop.

I’m planning on making the purchase next Tuesday, or at least once I finish the first campaign.  It’s only $35 on Battle.net for the digital edition; who’s with me? 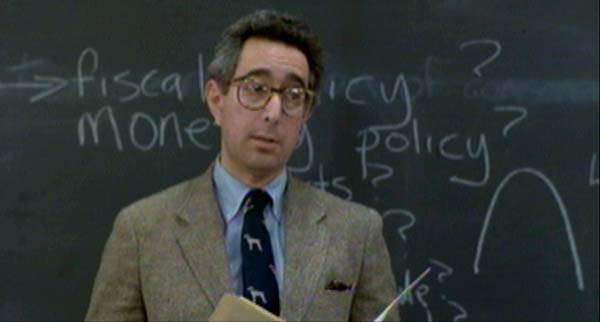